The six of pentacles talks of giving and charity. In this card the central character is giving to those in need. So this suggests giving without looking to receive something in return. The giving is truly a gift. This card generally talks of receiving money without strings in some way, but it could also be resources or an opportunity that helps you and gives you a leg up financially. So it could be that someone lets you live in their spare apartment rent free or paying just the utilities for a short duration. Even though they aren’t directly giving you money, they are helping you out financially. You could be the person doing the giving in this card or the one receiving you’ll have to use your intuition to see which character fits best for the reading your doing. The six of pentacles can also denote raising money for a cause or doing some sort of fundraising for a company or project. Maybe even a Kickstarter campaign. It can indicate tithing to your local church or animal shelter. The six of pentacles is about generosity and has a feeling of more than enough and abundance linked to it.

In the six of pentacles reversed you may be giving too much money away or giving money to someone that can really take care of themselves but just wont. So this could be a situation where someone is dependent on you and is fully able bodied to got a job / support themselves, but they don’t and it is draining to you financially to continue to support them. The six of pentacles speaks of giving too much. You say you’ll help someone with something and then they ask you to do eight other things as well. You lend someone money and then they never pay you back and pretend it never happened. Your basically not receiving. It’s this feeling of too much money going out and not enough coming in. The six of pentacles can also mean that you are not taking good enough care of yourself. You are focused on everyone else’s needs to the detriment of your own. You know you need to go get a massage, or manicure, or take some time for yourself, but you do things for everyone else in your life instead. 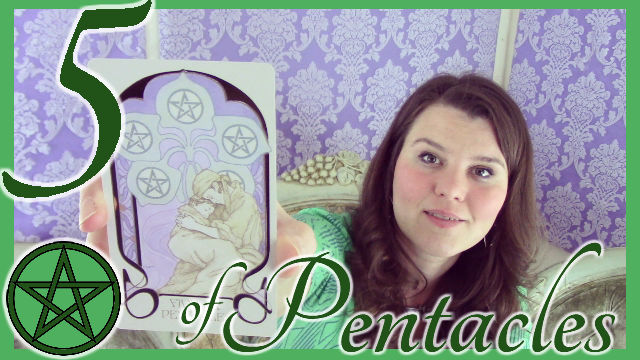 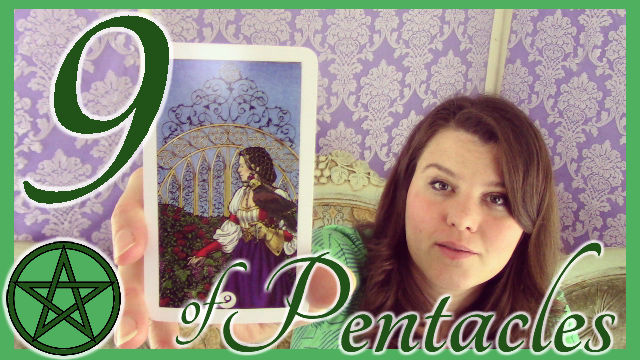 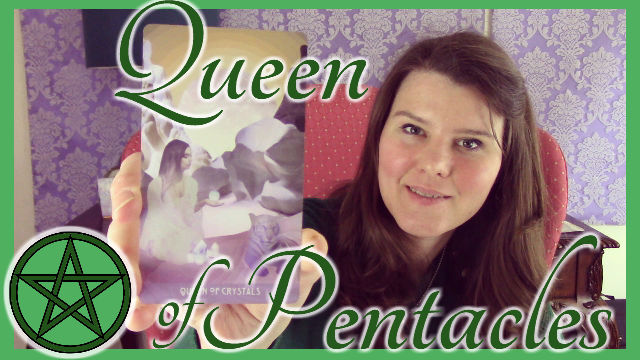 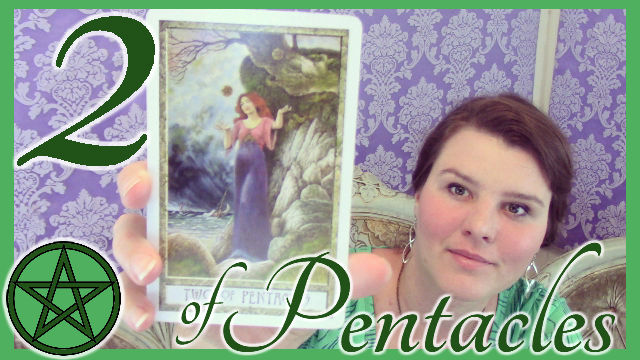 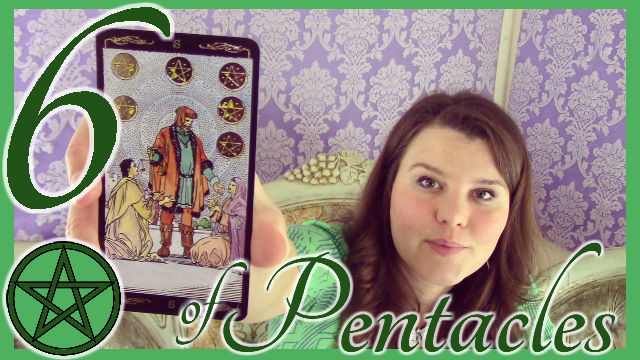 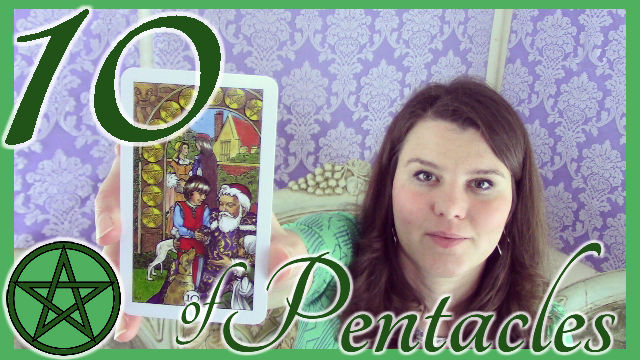 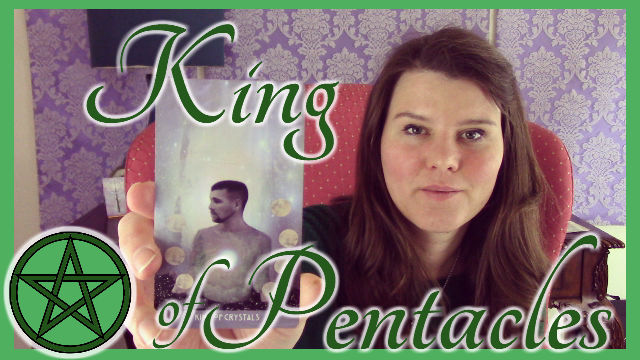 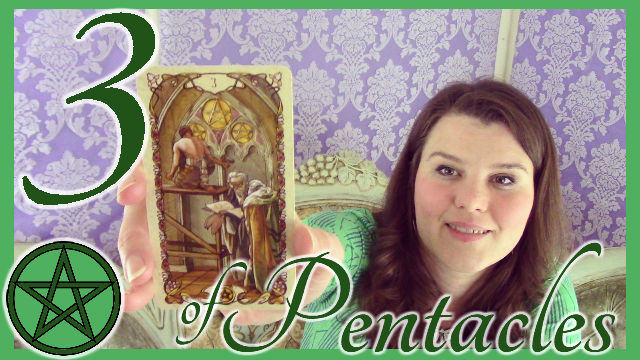 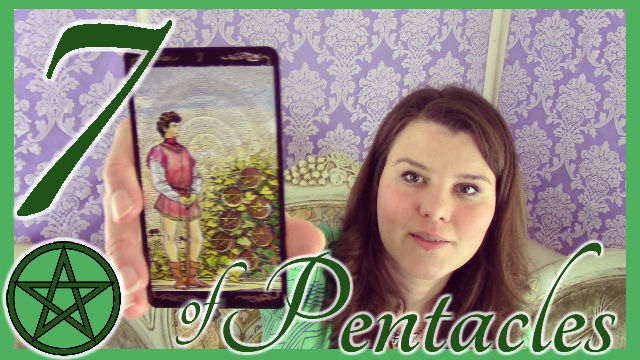 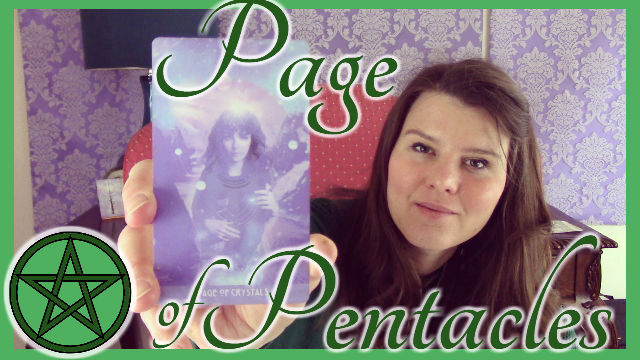 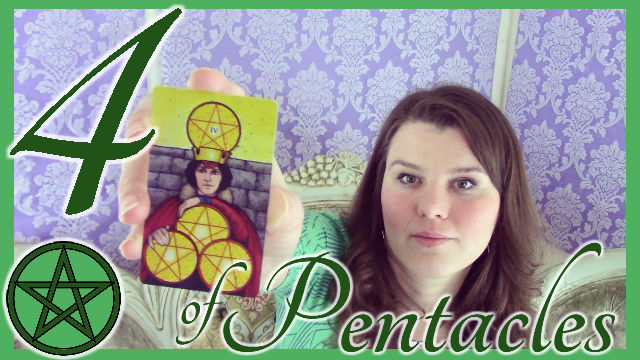 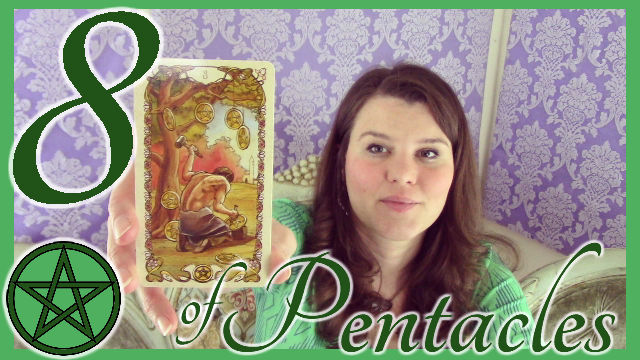 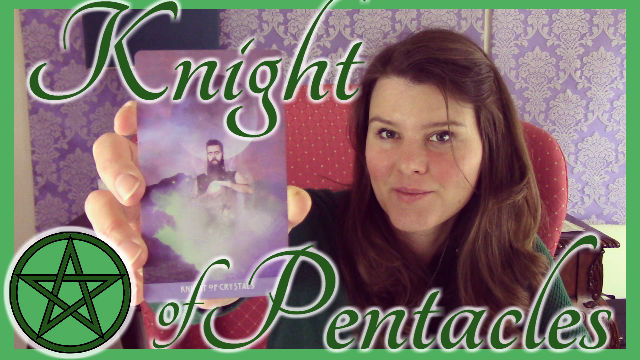