The Major Arcana deal with the big picture things that we go thru in life. They can deal with things like going to college, changing careers, meeting a significant player in the stage of our life, getting married, or having children. The Major Arcana can mean even more esoteric things like learning to be humble, learning to keep going even when the going get tough, or learning to reach back into ourselves and find answers in solitary if that is what life is requiring of us right now. The Major Arcana really tells the story of the hero’s journey. The story of how the central character in a story goes thru certain trials and tribulation in his life so that at the end he reaches knowledge and enlightenment. On a deeper level the story is one embedded deeply in or consciousness and one we may go thru again and again in our different lives. (I remember my past lives in great detail so the Christion notion of reincarnation being made up is not in my reality structure)

What Does a Minor Arcana Card Mean in a Tarot Reading?

Typically the Major Arcana will let the tarot reader know that bigger things are at force in their personal lives. Understanding the particular stage that the querent is at can help them discern the lesson or knowledge that needs to be embraced to help them querent that stage. As such the Major Arcana cards can also represent the possible stages that the querent has access to in his or her immediate future should he follow souls advice. They are a possibility of what can be created. 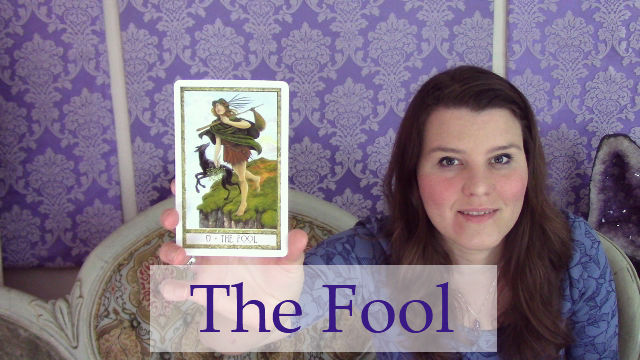 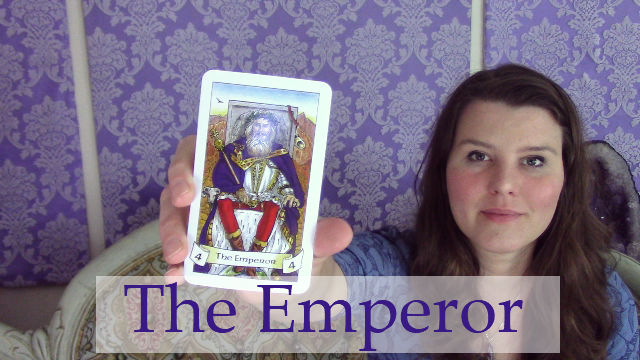 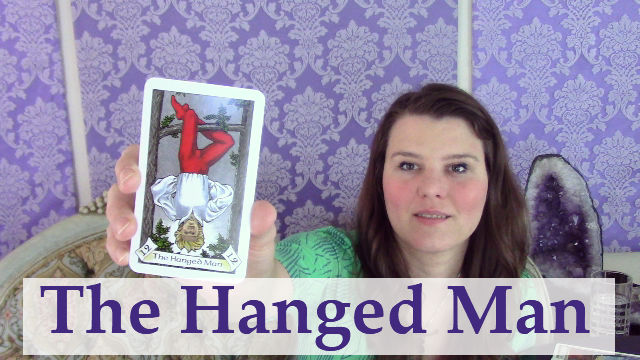 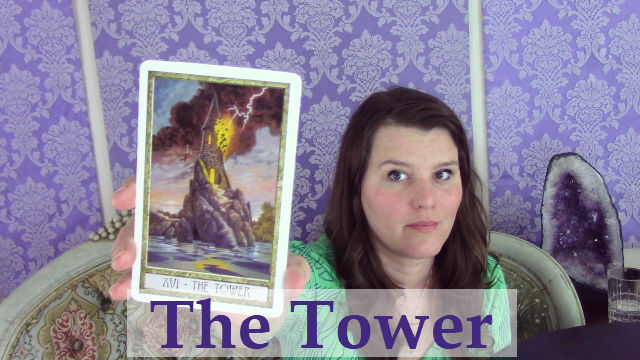 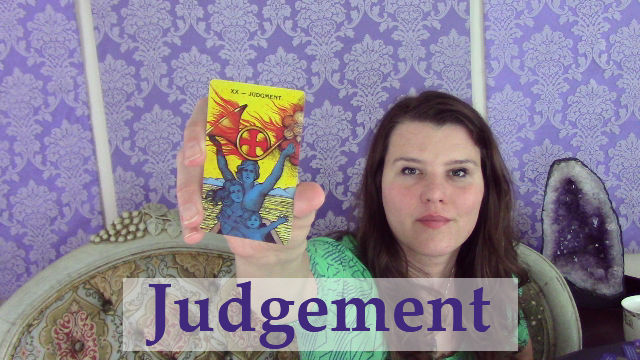 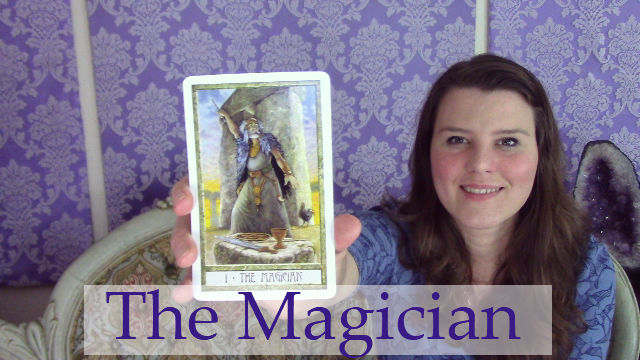 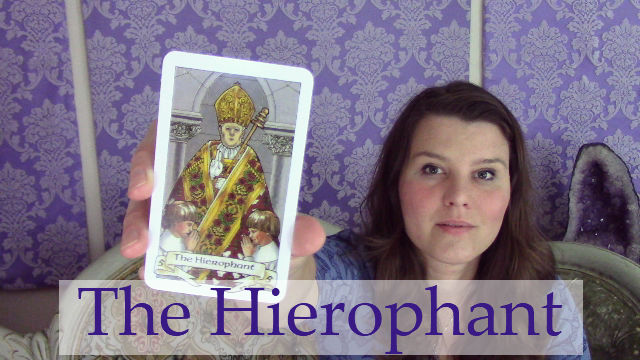 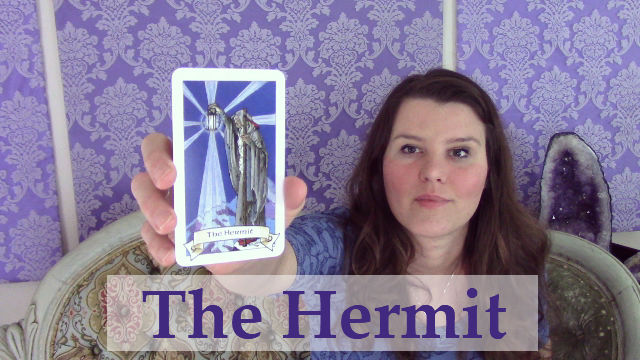 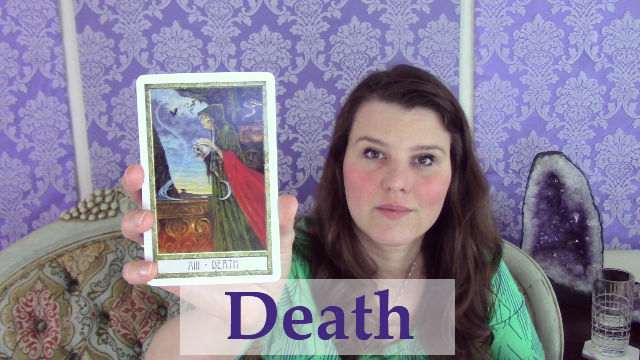 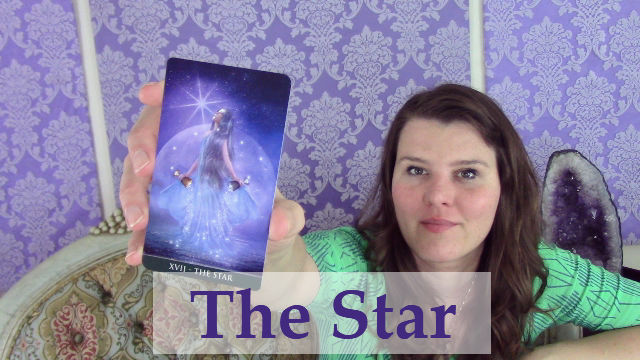 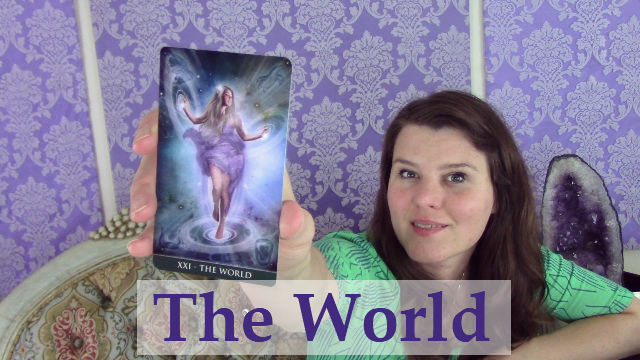 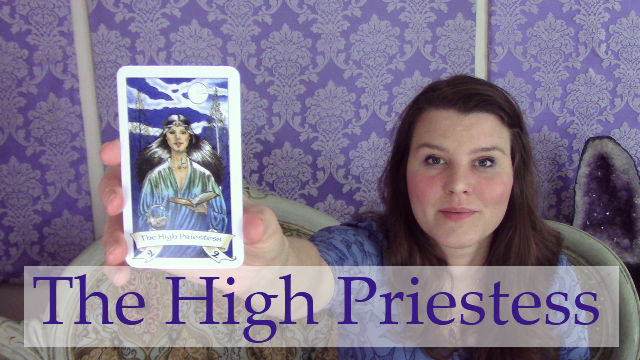 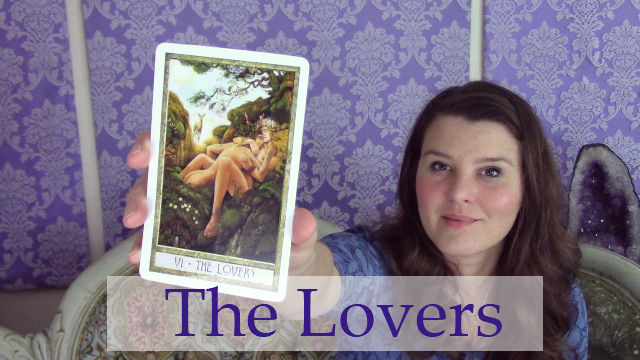 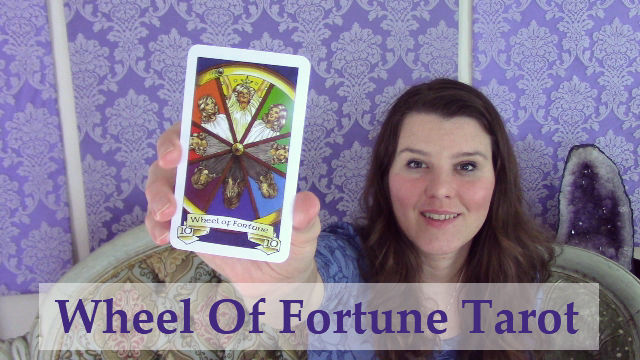 10 The Wheel of Fortune Tarot Card Meaning Upright and Reversed 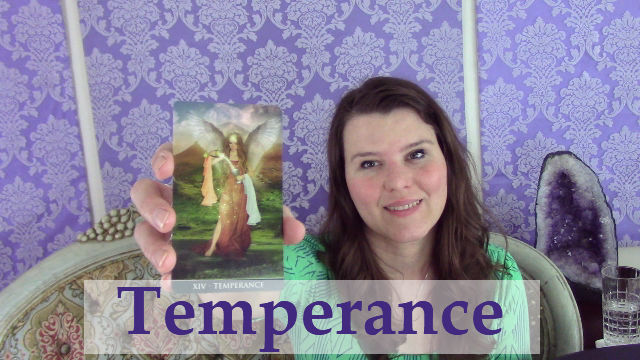 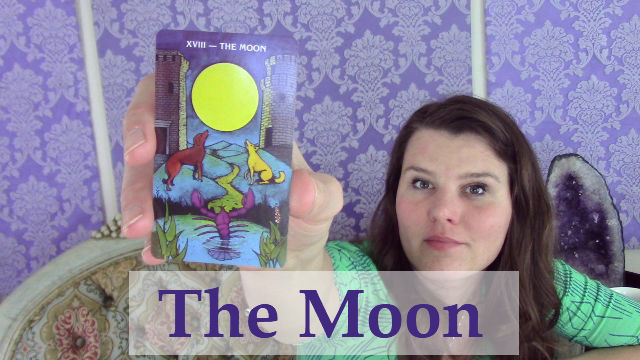 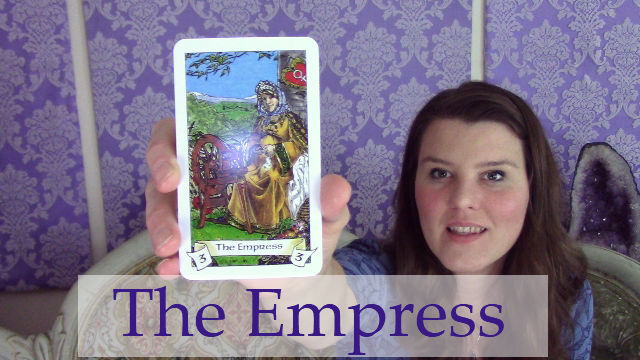 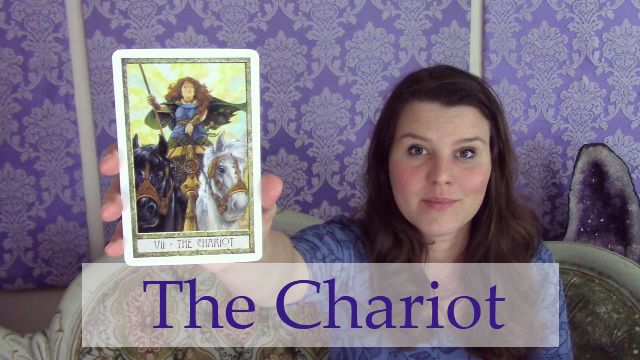 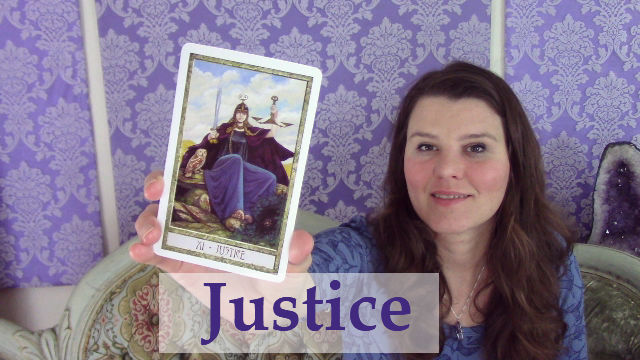 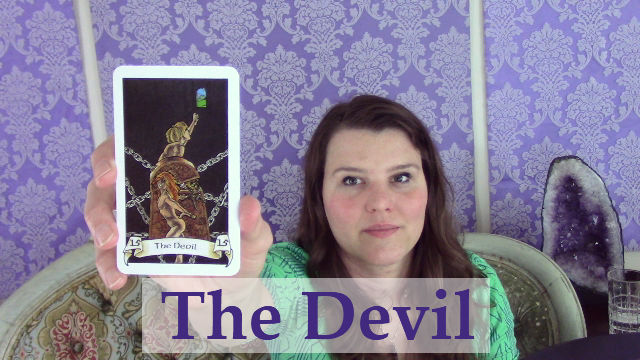 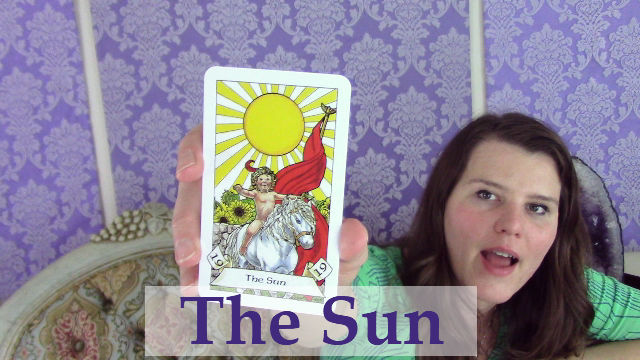