Changing your resonance changes your level of receiving 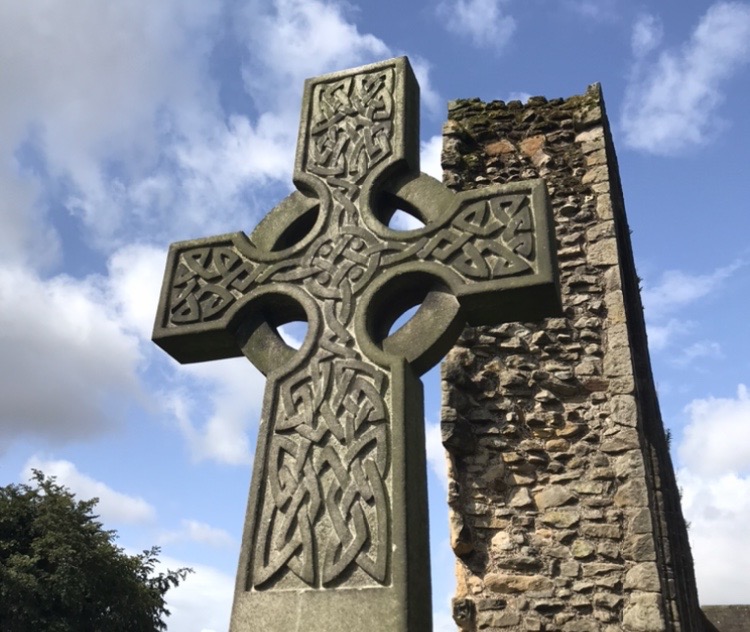 I wasn’t able to do with work I do now on the level that I do it at when I had identities running around in my subconscious that were not conducive to the dreams I wanted to live. The identity aspects of The Failed Initiate (the opposite of the hero archetype) the Abandoned Wounded Orphaned Invisible Child, The Victim, The Servant, The One Not Chosen / or picked second, (don’t have an official title for that identity, but it feels like its own emotional identity)… were all contributing to my demise.

And mean that to be kind of funny, and kind of serious. These aspects of self, and their identity sets, and what they thought was possible, and what they felt they could receive were undermining all my efforts to get ahead / live my life on purpose / receive easily (especially this one). I can see so clearly now… I was never going to live my divine essence and be fully embodied on a deep level dragging around these sorts of identity sets in my subconscious.

They were almost all created to protect me when I was little. To allow me to survive under difficult circumstances and deal with what was going on around me. And I honor them for their service. But I have also had funerals for all them. Because at some point there comes a time when you just have to move on. Because you are not even close to the person you used to be. And you know you also have those aspects in side of you, no matter how hidden they are, that are the key to living your dream life EASILY. Because those aspects already have encoded with-in them, success, and love, and receiving. That’s (partly) how you get stuff without having to do stuff. Because you are the person that just automatically receives and thus things get 1000% easier. People react to you differently. Because you’re being different at a core resonance level. And they feel that and don’t even have words for it, but they know on some level. And because your resonance is different on an identity level, you also attract into your world different people as well as opportunities. And then you’re like… Oh, this is so much easier, how did I even make this so hard before? And then you have core ell change. And you know you can do whatever it is you want to do, because you trust yourself. And you trust yourself, because you’re the ‘type’ of person that would do that. And so you have congruence. And then you do the thing. And then you get the thing. And then the angels sing.

If this resonates with you, and you’re really into energy work, and you know it works, and you just want to step into an energy container with another Merlin to create deep core change in your life. You can message on FB or email me (it’s on the contact page of my website) and see how we can work together.

I took this picture of the stone Celtic Cross (which was several feet taller than me) in the graveyard surrounding Dunfermline Abbey on my trip to the UK last year.